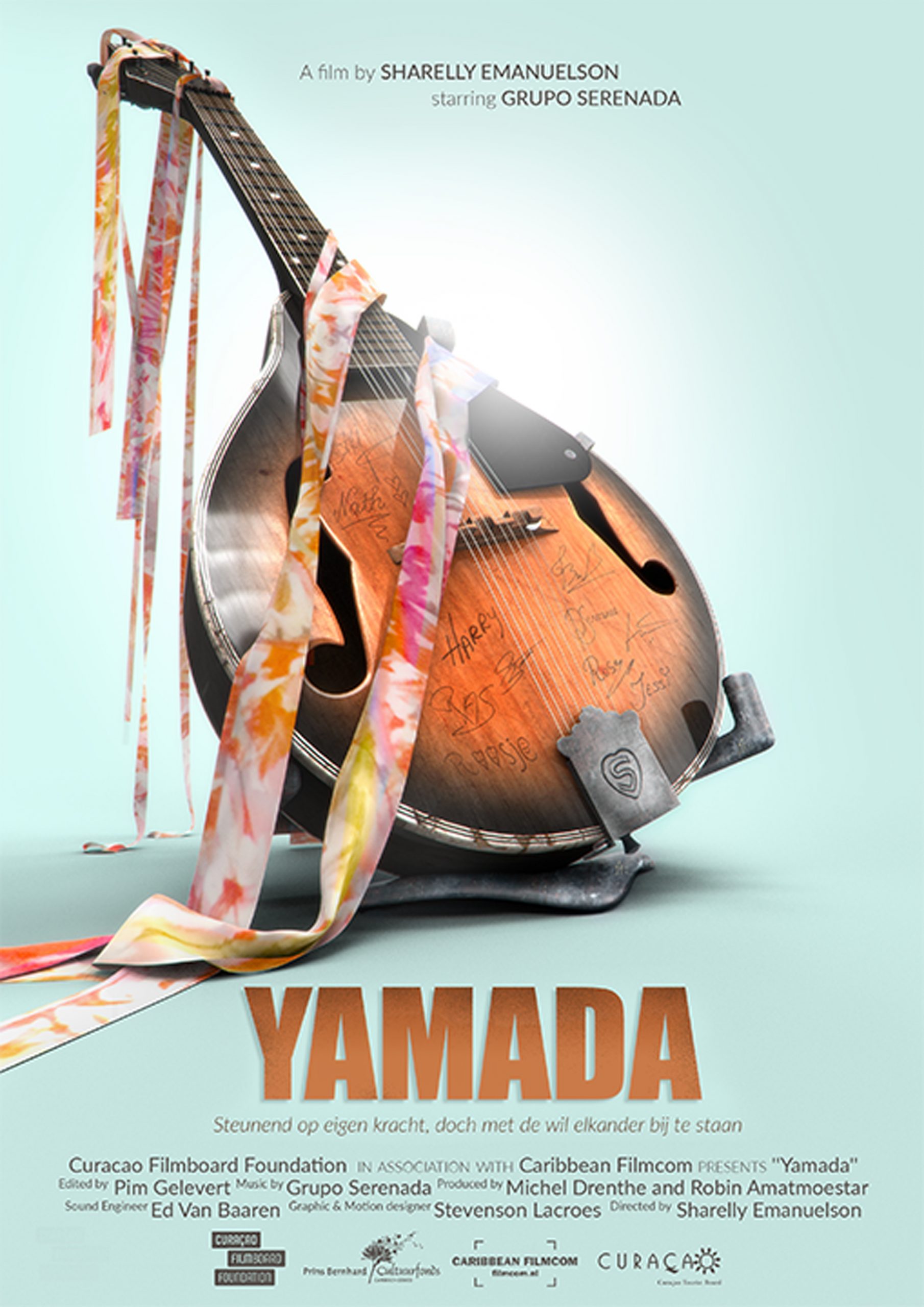 In 1977 an unexpected musical marriage occurred between a local Youth Rock Band and Church Choir. 40 years later, this band (Serenada) has stuck to its vows and still strives to preserve traditional Papiamentu songs under the leadership of Harry. Musical and private spheres are intertwined as the documentary reveals the personal and collective motives for committing to cultural preservation.