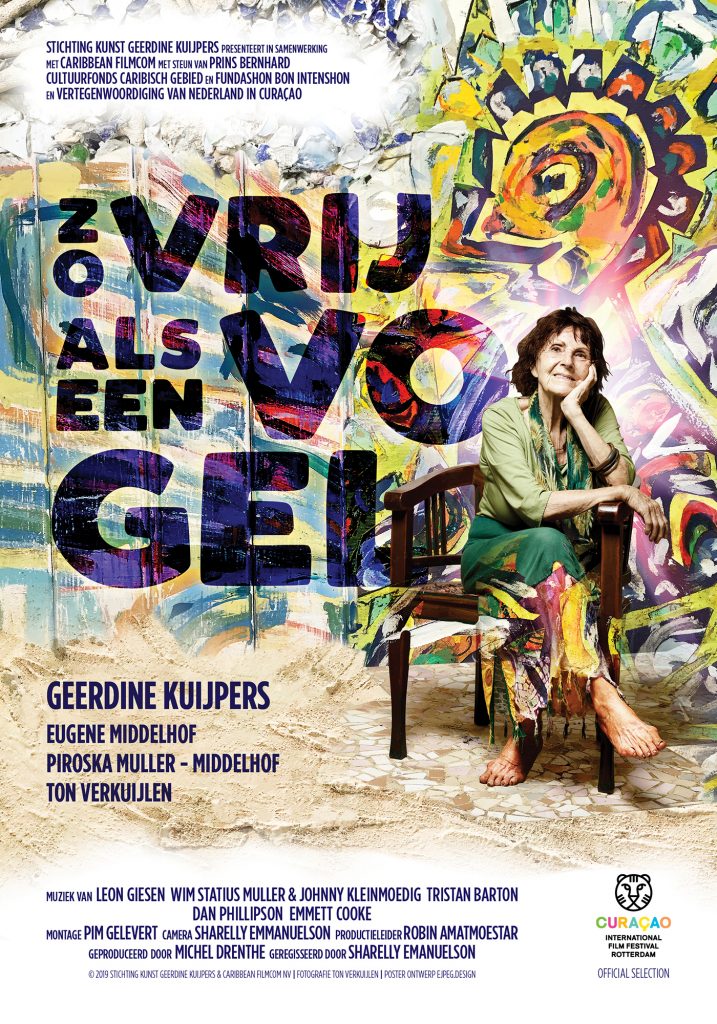 Documentary Zo Vrij Als Een Vogel Documentary portrait of the multi-faceted artist Geerdine Kuijpers (82) and her life’s work: the Art & Nature Inn. Over 50 years she transformed an apartment complex in Curaçao into a unique, colorful, spiritual place. An ode to Kuijpers, her idiosyncratic paradise and the necessity of making art. Genre:    […] 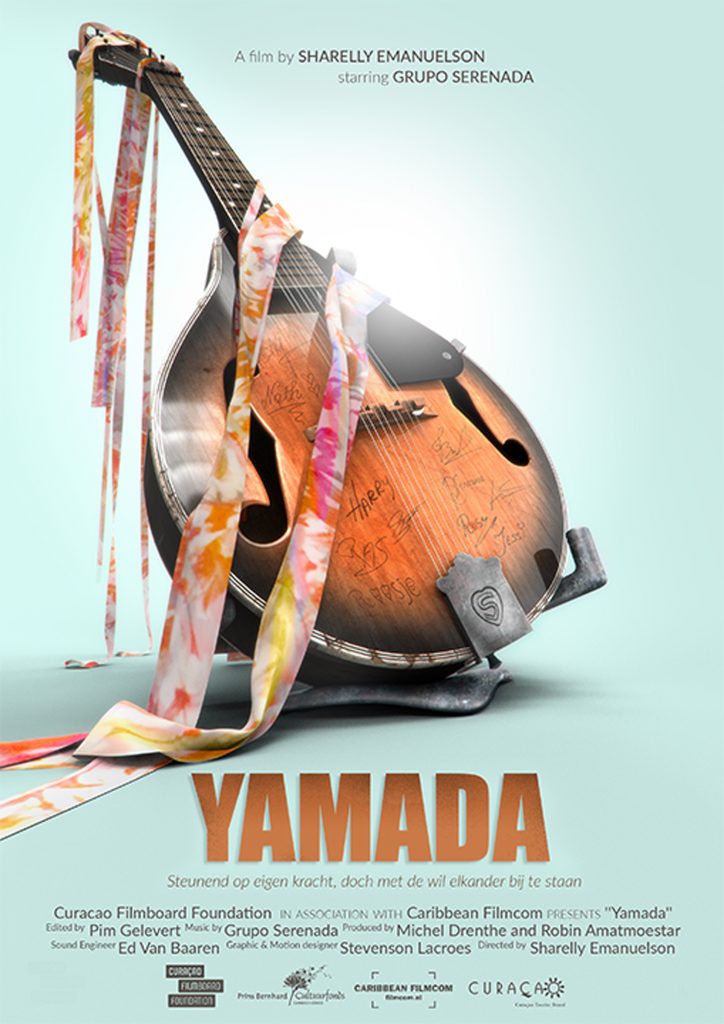 In 1977 an unexpected musical marriage occurred between a local Youth Rock Band and Church Choir. 40 years later, this band (Serenada) has stuck to its vows and still strives to preserve traditional Papiamentu songs under the leadership of Harry. Musical and private spheres are intertwined as the documentary reveals the personal and collective motives […] 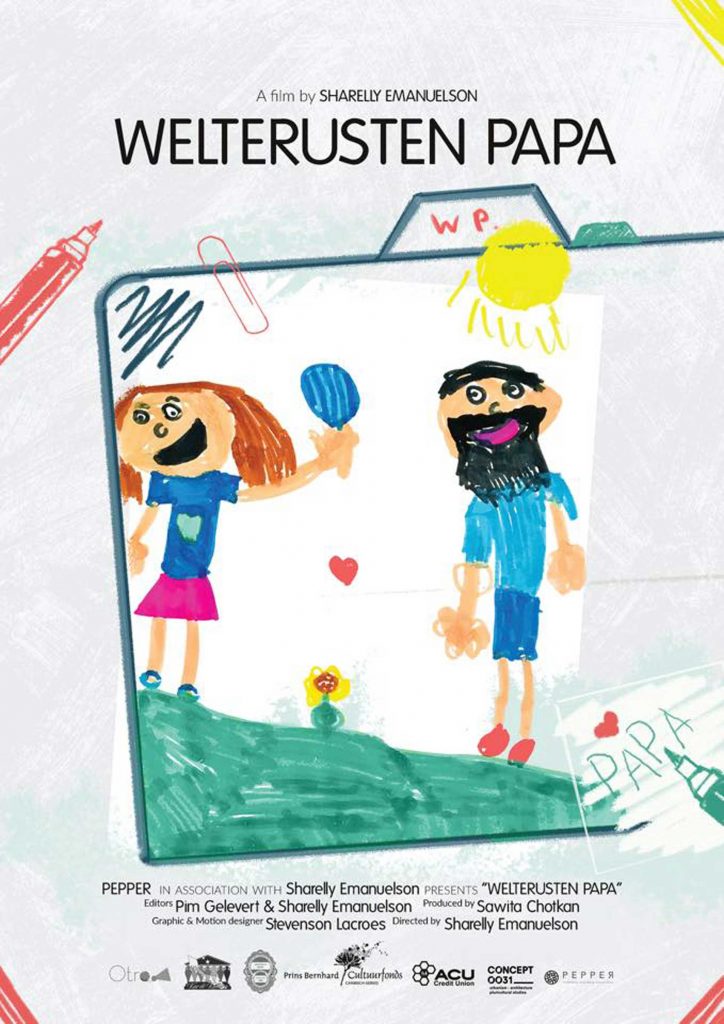 Documentary Welterusten Papa Different father-daughter stories are portrayed where we experience the dynamics, influences within the relationship, and the love they have for each other. The film shows us an alternative narrative about the presence of fathers in the lives of their daughters. As a result, stereotypes about masculinity and fatherhood are challenged.   Genre   DocumentaryLanguage   […] 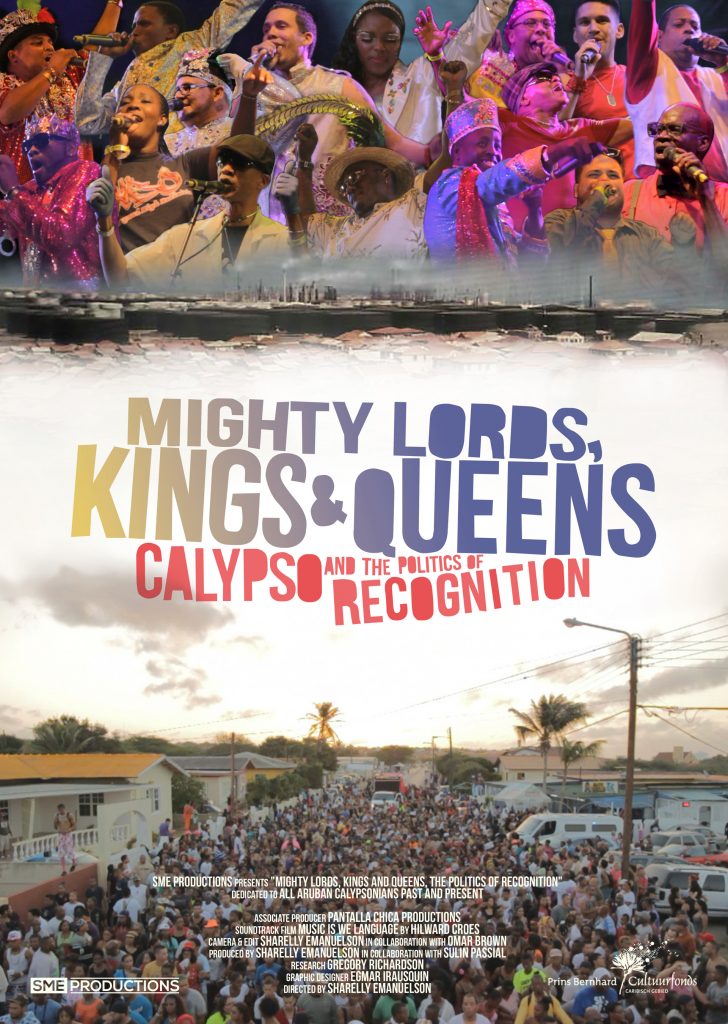 DOCUMENTARY Mighty Lords Kings and Queens Gregory Richardson and Sharelly Emanuelson bundled their efforts which resulted in a documentary that gives a glimpse of San Nicolas, Aruba,  its musicians and the History of Calypso. This documentary features interviews, film/photo footage and other documentation of several Aruban “calypso actors” including the late Baba Charlie, Hildward Croes, […] 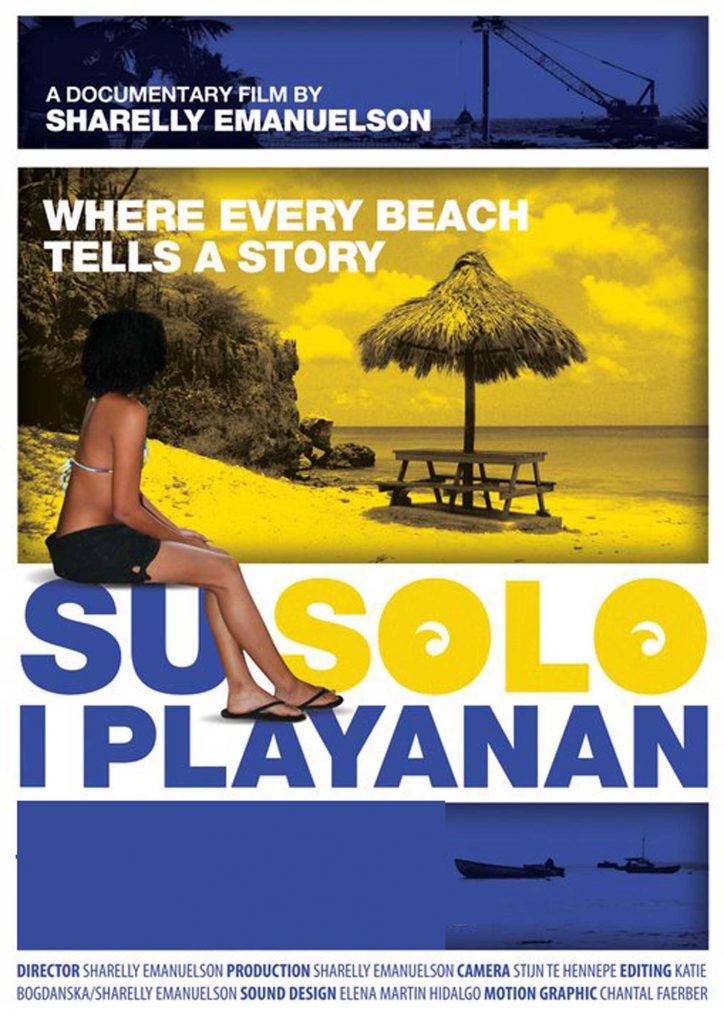